Previously I was a member of the club as a junior and youth. I had represented Bishopbriggs at club and county level, as-well as in the National events I played around Scotland. I am now very excited to represent The Bishopbriggs Golf Club in my Professional career. I graduated from the PGA training programme in April 2019 in 5th place in the Trainee of the year awards which was a result of alot of hard work for the duration of the training program. 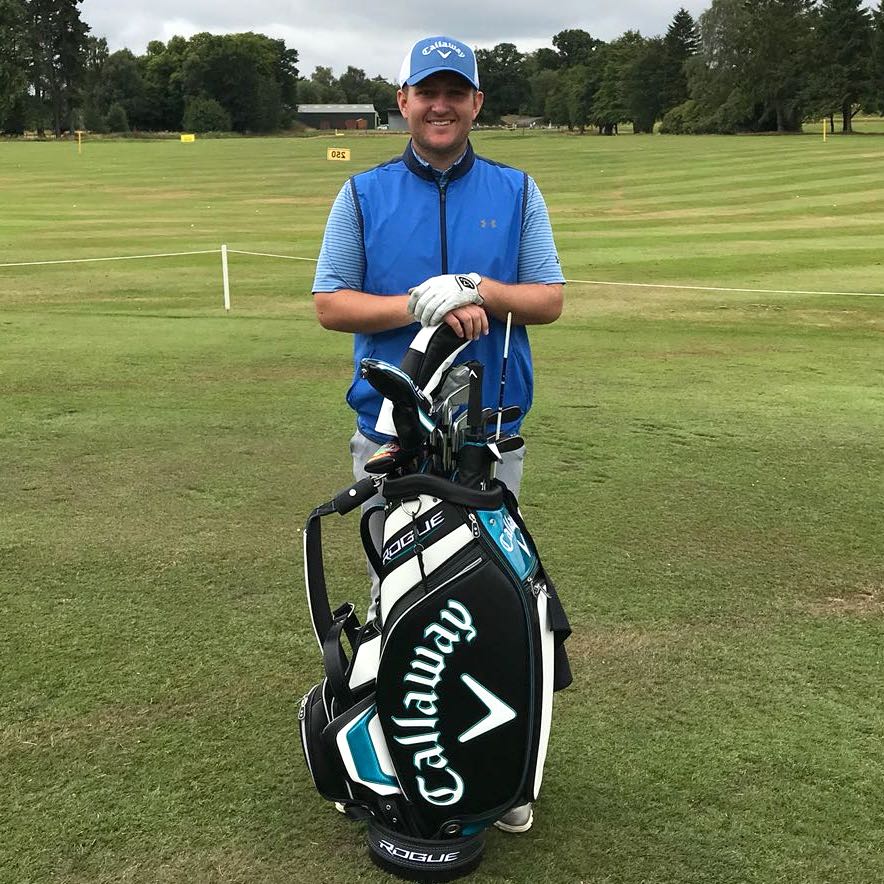 David holds an Honours Degree in Business and Sports Studies and an MSc in Sports Management from the University of Stirling. As a scholar athlete David won Scottish, British and European titles. He represented Great Britain in the World University Championships winning a silver medal 2013, and won the Palmer Cup while representing Europe against the USA at Royal County Down 2013. As a playing professional David has competed on the PGA Europro, Alps Tour and Challenge Tour. David's highlights include winning the PGA Europro Q School in 2015 and finishing in the top 30 of the O.O.M in 2015, 2016 and 2017.

If you have any questions about how we could help your game feel free to have a look at the coaching packages we offer at the club, and get in touch.
We look forward to helping you with your game